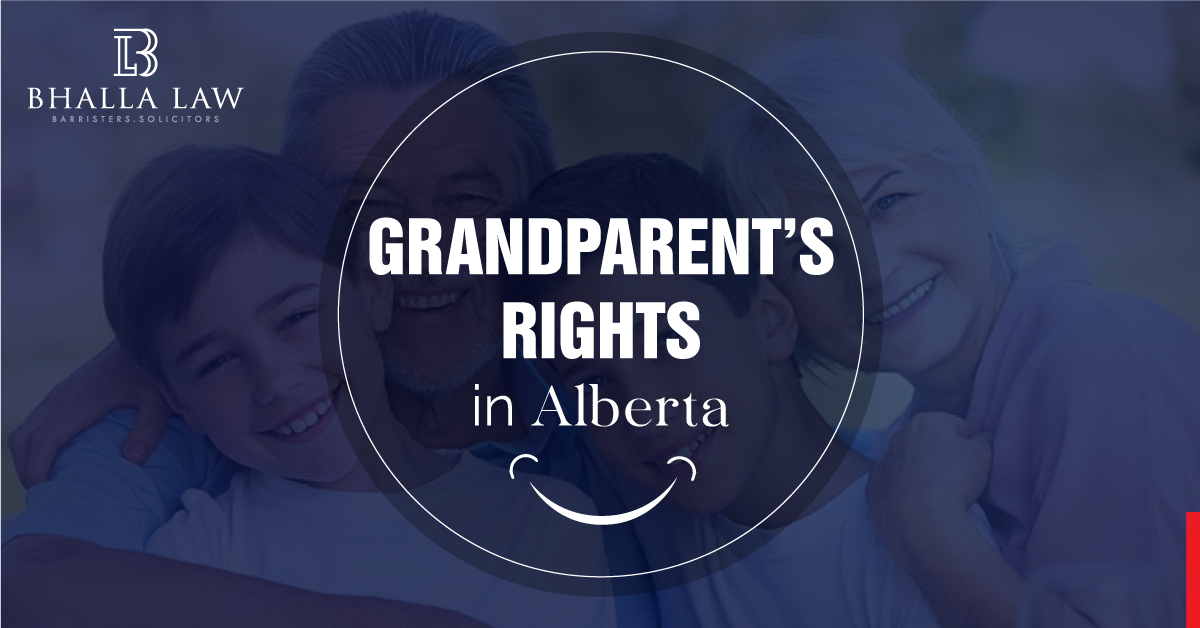 The family law of Alberta provides some options for the grandparents seeking to preserve access to the brainchildren out of the best interests. Firstly, it is essential to realize that grandparents in Alberta do not have an automatic right to contact or see their grandchildren. Courts typically presume that parents and guardians of the child are in the best position to decide whom the child should be allowed to see in general situations. But grandparents who have had any direct contact with their grandchildren cut off by parent parents in general, in certain situations, have a natural court contact re-established.

According to the family law act, a grandparent might directly apply for contact with a grandchild if the parents are the child's legal guardians. However, the guardians are living separately and apart, or one of the guardians has died. Therefore, the grandparent's contact with the child has been interrupted by the divorce or death.

Albert escorts proper order of contact be re-established if the parent's denial is unreasonable and harmful to the child. A significant consideration for the court is how strong the grandparent's relationship was with a grandchild before the contact was cut off, like how often a grandparent regularly has a grandchild. But the courts are often quite sensible of the danger of conflict between the grandparent and parent, which will lead to emotional turmoil for the child. In such cases, courts will often refuse to grant grandparents’ access.

Grandparent contact without death or separation of a parent

It doesn't mean that the court will order that the contact be established again if the court agrees to grant a grandparent permission. It means that the grandparent might ask the court to re-establish contact, and they must satisfy the court that it is in the grandchild's best bet to have contact with the grandparents based on the considerations. There are generally two steps that one needs to follow, and the success of the first step does not guarantee that one will be successful on the second one too. One must be warned when the parent and guardian oppose the contact with the grandparents. It is mainly because courts are often hesitant to grant an order of contact.

The courts that recognize each case is different, and there are several complex factors to be considered even though this information provides a brief outline of the rights of grandparents in Alberta.